Currys PC World have partnered with the Gadget Show for over 11 years. The role for the partnership has evolved over time, from a simple awareness driver via TV sponsorship, to a collaborative programme finance model which incorporates content production featuring talent from the show.

Through the partnership, Currys PC World help identify relevant and emerging tech themes and iconic products for The Gadget Show presenters to review.

More recently we have been building the brand’s future tech credentials, producing high quality content from major tech conferences all over the world such as IFA in Berlin and CES in Las Vegas.

This relationship demonstrates the mutual benefits of a long-standing partnership for all stakeholders. So much so it has been the longest running TV partnership on Channel 5.

Most importantly it continues to reinforce the audiences’ belief that Currys PC World is a genuine authority when it comes to tech, in the face of increased competition from online retailers. 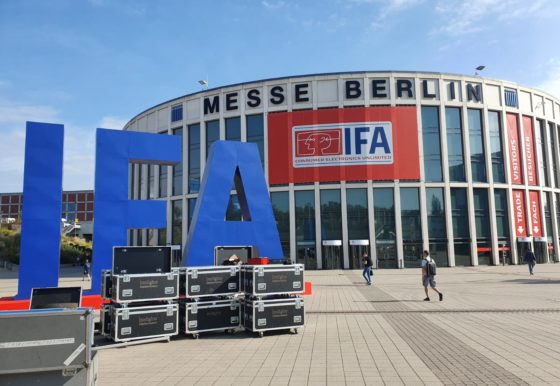 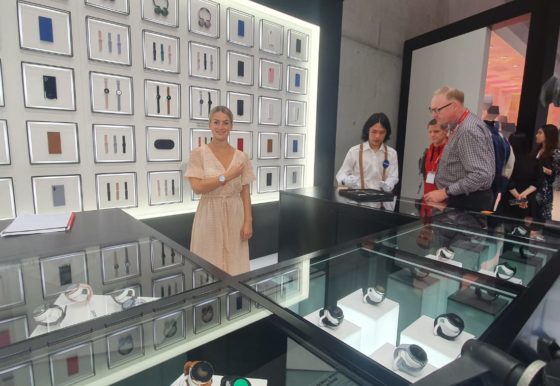