Casillero identified film as an ownable territory, and we were challenged to create a campaign that would cut through the ‘wall of wine’, drive frequent purchase and excite consumers and retail partners.

Casillero is the UK’s number 1 Cabernet Sauvignon and top Chilean wine, with +60% growth in penetration since the start of the partnership. 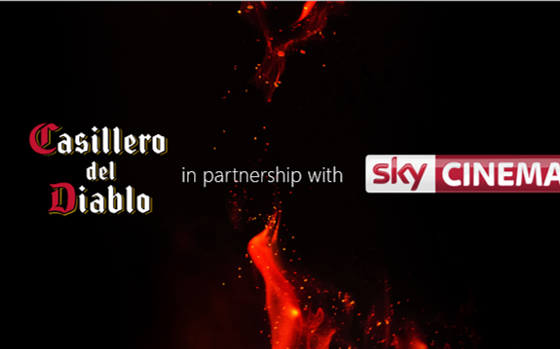 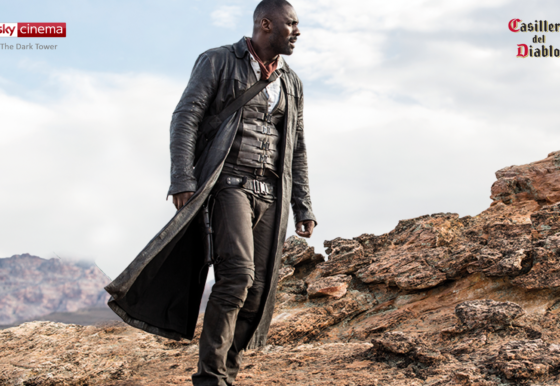 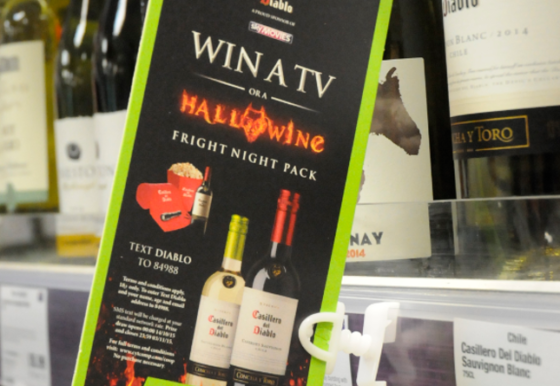